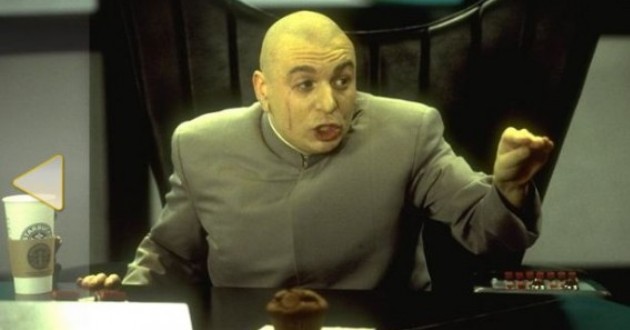 I went to a leadership training course a few years ago and the only thing that has stuck with me is the concept of Transactional Analysis. In a nutshell, the premise (derived from Dr. Eric Berne) is that every social interaction is “between parental (critical and nurturing), adult (rational), and childlike (intuitive and dependent) aspects of personality established early in life.” These three aspects are called the ego states and they live quite separately inside us all.

The Parent ego state is stored with external events that happen in the first five years of our life. Parents are the majority of a child’s first five years of life governing what they do (eat, drink, sleep, exercise). Something recorded from the Parent ego state may be “Don’t run with scissors!”. This may come from a kindergarten teacher but will still be defined as Parent.

So, yeah, every social interaction you have with another person is defined as a “transaction” in Transactional Analysis. Like social currency or something. As defined on ericberne.com “Simple Transactional Analysis involves identifying which ego state directed the stimulus and which ego state in the other person executed the response.” With identifying these states it is likely that conversations and communications between people can be more effectively carried out and completed ie. a transaction completed.

The most effective and productive complimentary transactions will happen, most likely, between two adult ego states as they are the most rational and reasonable. However there are other complimentary transactions that can occur between competing ego states. An example from Dr.Berne’s Games People Play: “The fevered child asks for a glass of water, and the nurturing mother brings it.” The Child ego state in the child asks the Parent ego state in the mother for water. The Parent ego state of the mother responds by providing the water. Simple!

Ulterior transactions are kinda ridiculous (but unfortunately more and more common) and it’s when you think certain messages are coming from a certain ego state but in fact it’s from another one. Sometimes this happens when people don’t know what they want or don’t know how to ask. Sometimes people want more than a traditional response and what they might need is help, a caring ear, or a shoulder to cry on. Perhaps an example of this is when someone asks for advise but when they receive it they respond immediately about how that will not work (so what appears like an Adult ego state asking for advise but is really a Child ego state looking for support), Adult ego state gives advise back, Child ego state responds with extra problems and concerns and the transaction gets derailed. Through this roundabout time wasting way the person uses their underlying Child ego state to achieve what they set out to achieve. For all concerned if their Adult ego state just stated logically what the main issue was then all parties would get to the desired result quicker.

Transactional Analysis is just one of a plethora of systems in social psychology to try and define and solve breakdowns in communication but it is one that in its simplicity can assist people in everyday interactions. 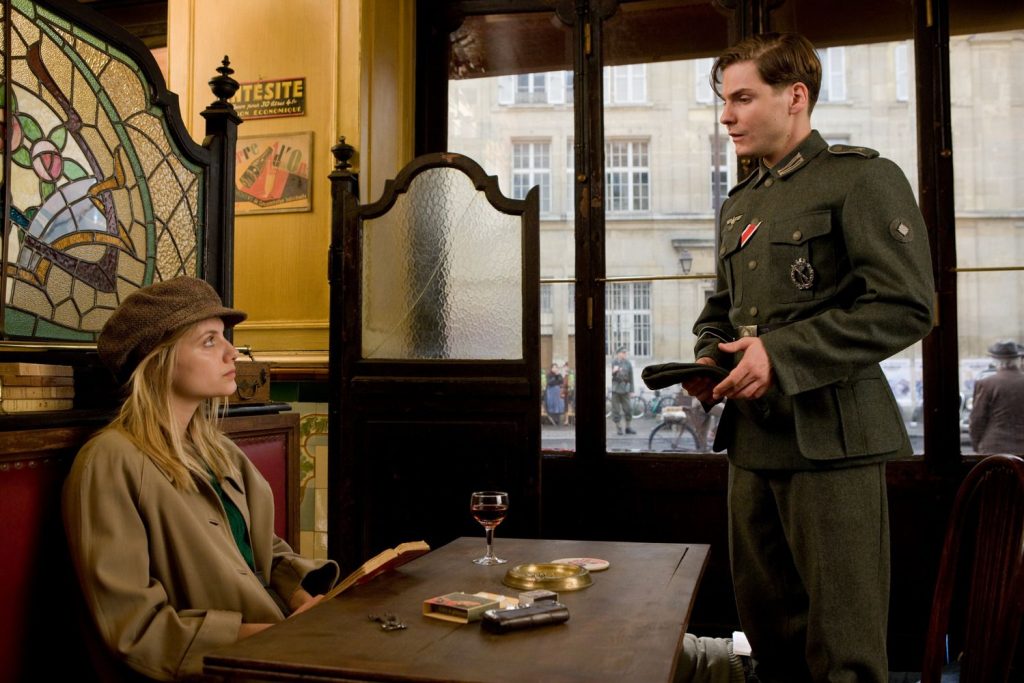